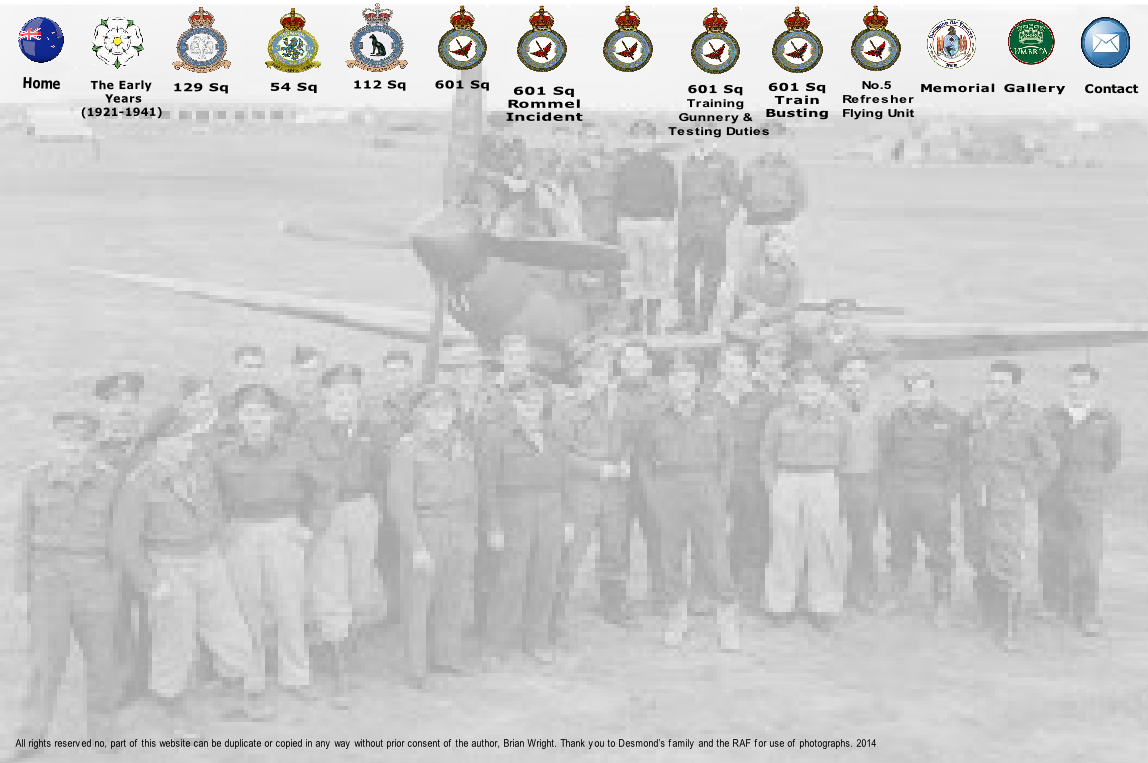 Desmond Ibbotson is one of World War Two’s Forgotten heroes. A joiner’s apprentice from North Yorkshire he was educated in New Zealand before joining the RAF during the Battle of Britain.

He became a Spitfire pilot at the age of twenty, flew two full tours on operations and was awarded two DFCs. He served with three of the RAF’s elite squadrons and saw intense action over France, North Africa and Italy.

Shot down over the desert on the 7th of November 1942, Desmond crash landed his Spitfire on the nearest airstrip only to find it had just been captured by Rommel’s own soldiers. Captured and taken prisoner, Desmond is said to have met the legendary Field Marshal himself before making a daring escape that same night.

Returning to operations in late 1943, Desmond claimed another four enemy aircraft in the skies over  Italy. He finished his second tour unscathed but was tragically killed in late 1944.

Combining interviews, official records, rare photographs and exclusive access to Desmond’s own logbook, this website describes  the previously untold story of Desmond’s own life, his friends and the highs and lows of  frontline action. I also reveal the mystery of Desmond’s accident and the efforts made to recover both pilot and Spitfire over sixty years later.

On the day Desmond’s relatives and the RAF gathered in Italy  to remember him, I also introduced them  to an unknown local man who had actually witnessed the fatal crash and had waited so long to tell his story. The events surrounding his reburial and commemoration helped Desmond’s family to finally lay an ace to rest. 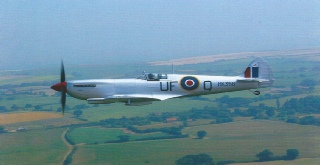 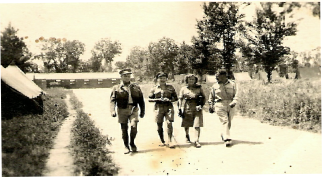