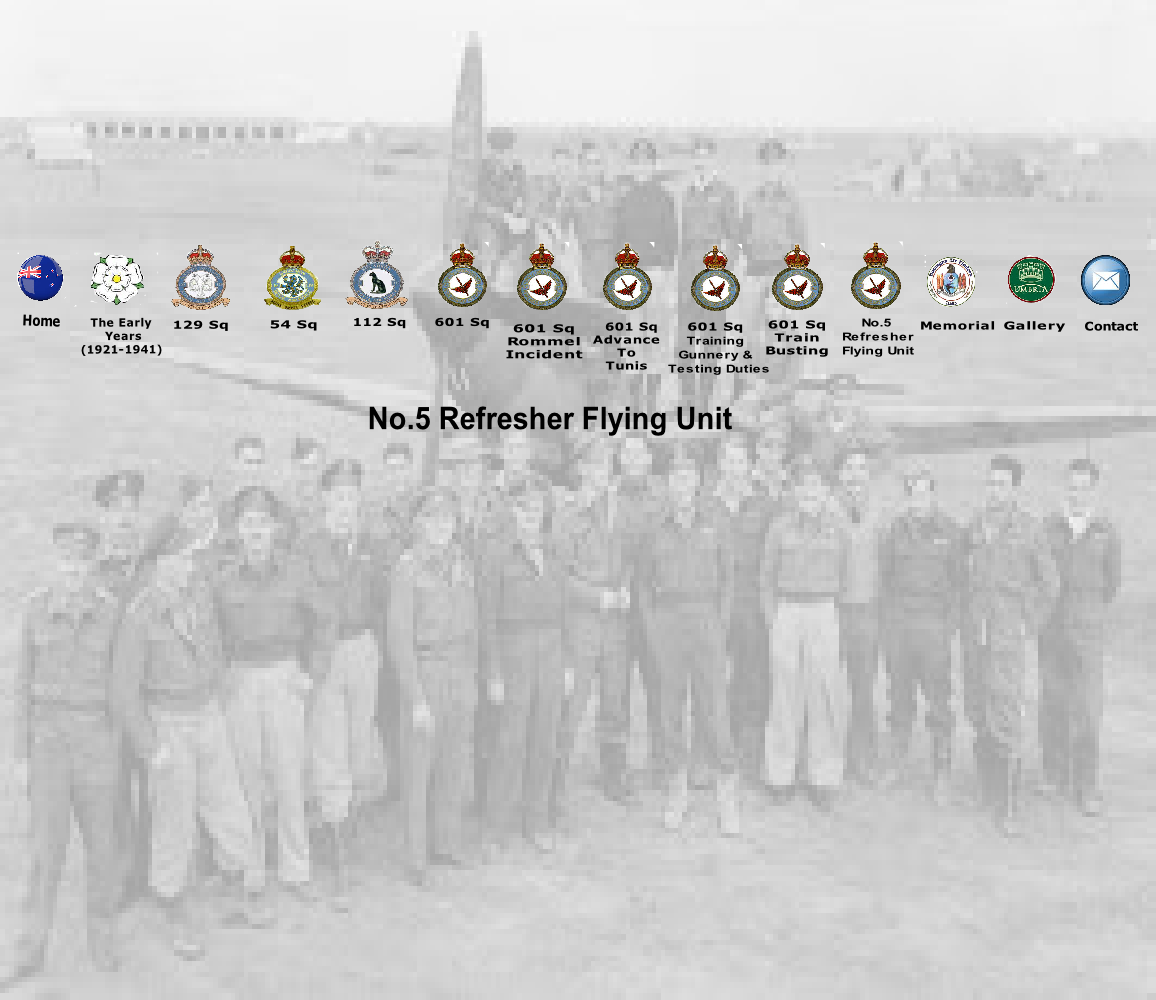 Desmond had finished his second tour on ops having earned two gallantry medals and promotion to Flight Lieutenant. He’d already held instructor postings and led sections, so the next posting could have been command of a squadron but instead he was posted to 5 RFU as an instructor, initially based at Loreto. Just a few weeks later on the 24th September, the unit moved west to Perugia, a well equipped airfield with tarmac-ed runways and concrete hardstandings.

The former Regia Aeronautica and Luftwaffe base (now St Egidio airport) was situated a 20 minute drive from Assisi where the officers had use of the Hotel Giotto (which also served as the officers mess for the staff of HQ 239 Wing) while the Warrant Officers, Sergeants and airmen all had their own clubs in town. In addition the local cinema laid on screenings every night.

For most of September Desmond flew Spitfire VB ‘C-2’ as his own. At this time things seem very settled for him. In his logbook, each day is recorded simply with the briefest comments on repetitive instructional flying; his days of chasing Messerschmitts and strafing troop trains are over. What emerges instead is actually a more stable routine which comes closest to a normal peacetime life with a regular job, a social life and the possibility of a relationship. He is pictured  (right) with friends Johnny Gasson (SAAF ace- later a renowned post-war surgeon), ‘Doc’ Thomas and most significantly, Patsy Jensen. She was a pretty and attractive WAAF officer posted to MAAF HQ who Desmond first met while on 601 Sqn, in June 1944 when he gave her a lift in an Auster from Marcianise. Their friendship continued through the late summer and autumn when they travelled around the allied occupied region of central Italy together. Snapshots show them hitchhiking back from Naples or larking about on the beach enjoying a short holiday, and latterly in November, visiting the monastery at Assisi.

Flying was governed by the course schedules and also by the weather which turned wet and windy during mid-November limiting the amount of flying possible.

Sunday the 19th of November 1944 started out cold and fair but the early morning mist cleared to reveal a clear sunny day. A Spitfire being delivered from 4 Air Delivery Unit crashed on landing while another hit a vehicle on taxying. Not a good start. Desmond decided to take Spitfire Mk IX LF ( c ) C-7, one he had never flown before with this unit, out on air test having returned to the line from servicing. He took off at around 3:15pm, climbed out past the monasteryand headed south east towards Foligno where he turned for home. Suddenly there was a problem. The plane entered a dive at full power from around 3,000ft. Desmond’s Spitfire didn’t pull out from the dive and at 3:30pm he crashed in a field just outside Castelnuovo and was killed instantly. 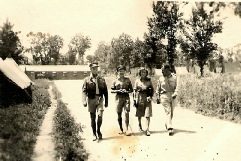 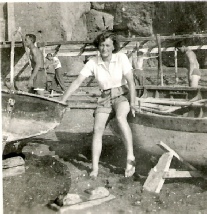