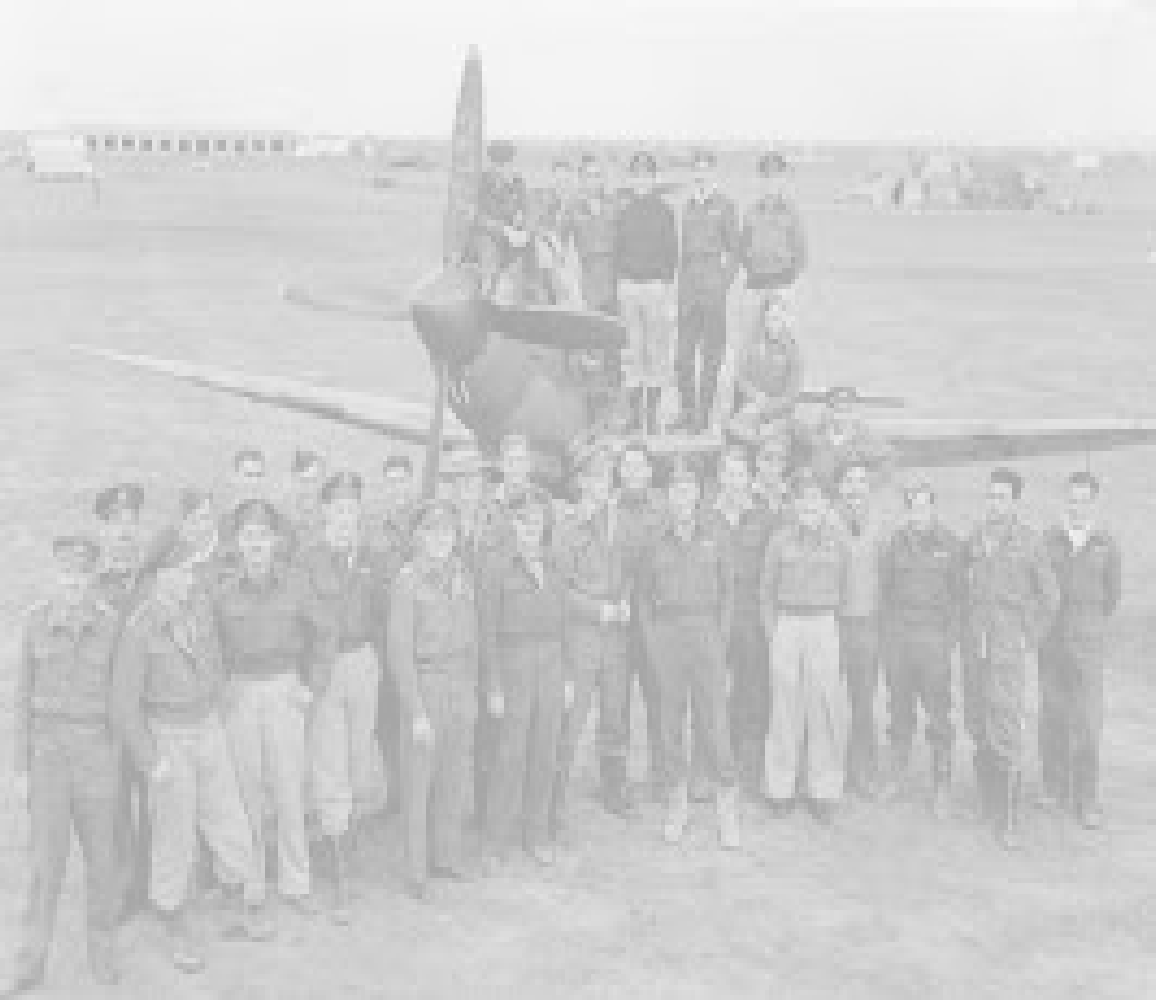 Desmond was born on the 25th of October 1921 to Horace and Sarah Ibbotson. He was the eldest of 3 children with 2 sisters Muriel and Molly. Desmond was a pupil at Harrogate Grammar until 1936 when his father moved the family out to New Zealand and, shortly after arriving there, Desmond was enrolled at Seddon Memorial College, Aukland.  However they were to remain there only about a year before heading home again. On returning to Harewood, Desmond realised he had to finish his education and so went to night school to do it. In 1940 he took a job as an apprentice draughtsman at a furniture manufacturer (Cyril Stubbs) in Headingley, while still pursuing his love for sport, playing football and cricket for the school and village teams.

Aged just 18, Desmond travelled to Leeds on the 2nd of May 1940 to volunteer for service in the RAF. He underwent six weeks basic service training at Padgate from 22nd July 1940. After this, he was posted to No.2 Initial Training Wing (I.T.W.) on the 20th September 1940.

A week after finishing his basic service training, Desmond was sent back north to begin pilot training on Tiger Moths at No.4 Elementary Flying Training School based at Brough in East Yorkshire, making his first flight on the 10th of December 1940 in a bright yellow painted Gypsy Tiger Moth DH-82 biplane. Desmond went on to solo on Christmas Eve 1940 before finishing the course on February 25th 1941. He was selected to train on single-engined aircraft at no.8 FTS at Montrose in Scotland.

The RAF base was one mile north of the town of Montrose on the east coast of Scotland near Aberdeen. He began flying the Miles Master II aircraft on the 8th March 1941 and went solo on the 16th March after just 3 hours tuition. In May, he began to fly the Hawker Hurricane in preparation to convert to Spitfires. On the 18th May he took and passed the C.F.I.’s test and was finally awarded his pilot wings along with promotion to Sergeant. His Flight Commander approved Desmond’s selection for Spitfires. Desmond was posted to Heston O.T.U. in Middlesex to train on Spitfires and promoted to Flight Sergeant on the 1st June 1941.

Desmond joined No.5 Course along with Canadian Sgt. James ‘Jimmy’ Whalen. His instructors there included Flt. Lt. Ray Mottram DFC, and Flt. Lt. Arthur Victor ‘Darky’ Clowes who were all in their early twenties, Battle of Britain veterans and on rest from operations. Each went on to lead renowned squadrons to which Desmond would later be posted.  On the 12th of June, Desmond took his very first flight in a Spitfire, Mk II (no.4165). “Gee! They are marvellous” he wrote. 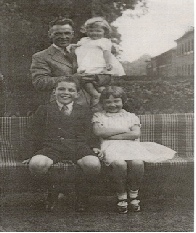 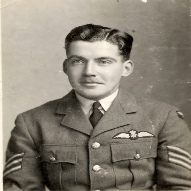 Desmond after gaining his wings in Summer 1941 and being promoted to Sergeant.